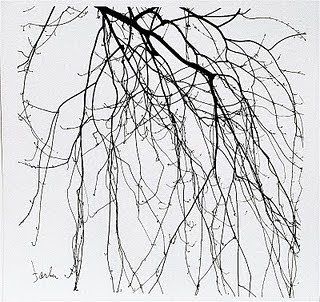 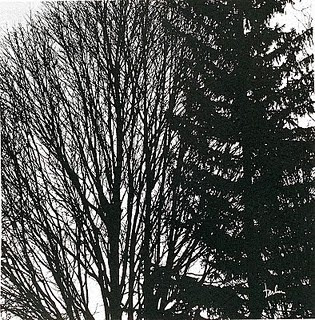 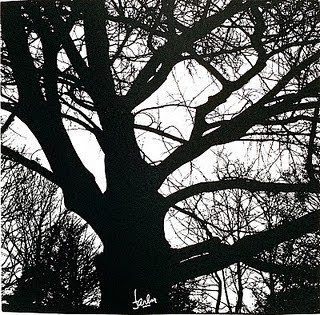 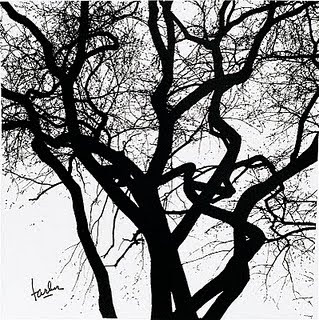 When the Metropolitan Museum of Art presented a photography show, one of Daniel Farber's reflection photographs was used as the banner advertisement. This self-taught photographer, in the leather business with his brothers, started making his art later in his life. The results of this hobby, turned obsession, are held in over 123 museums worldwide, including the Museum of Modern Art, The Smithsonian, The Boston Museum of Fine Arts, Yale University Museum, and so on.
He also had his images used in the movie "Tommy", as well as on the covers of multiple classical music albums. Farber was named one of the top ten photographers in the decade from the 1960's through 70's, and his nature photographs are in many private collections. Since he utilized the process called color separation, these vintage images are as brilliant today as they were when they were first printed.
A book of his images called "Reflections on a Trail Taken", published in 1991, is a stunning record of his photography with very interesting text. Farber generously revealed all his camera, film and exposure information and gave very helpful pointers on how to create similar images.
Silhouettes of winter trees, starkly portrayed in black and white, were among his favorite subjects and photo-silkscreens were made of several of these striking images. A small portfolio of them (image size 16" x 16", printed on Arches paper) are now available, each of which is published, and several of which are held in permanent museum collections. Contact the Beverly Kaye Gallery for more information.
Posted by Beverly Kaye at 9:35 AM