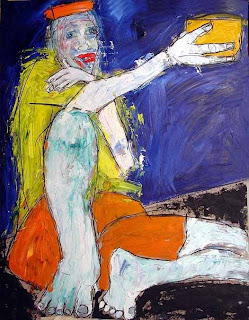 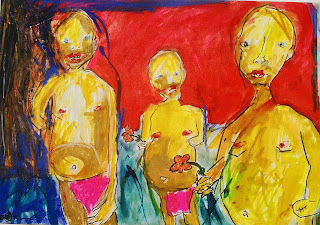 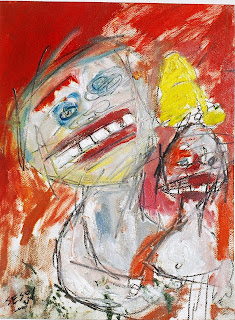 As my son and I were leaving a Georgetown restaurant in 1995, a blaze of color caught our eyes. To see Matt Sesow's paintings is to share in a bit of his reality. A landing airplane hit and severed his left arm at the age of eight, forcing him to become right handed. The physical and emotional pain of the trauma has left a clear mark on Matt's work. In 1994, at the age of 28, he began painting. His titles, such as "Painting by Remembers", "Lost Luggage", "Alone in Death", and "Sucker Punch", are more than subtle hints of the turmoil he has experienced. He views painting as a way to communicate his emotions and experiences in an immediate and powerful manner. He talks of "punching" the paint on his surface, and the turbulence it creates grabs at the viewer, never quite letting go. Bold backgrounds, angry and averted orange eyes, or friendly blue ones, heavily outlined figures not able to stay within the confines of the canvas, are all hallmarks of his style. Nowadays Matt's interest is in painting day to day life and and commenting on the news, which he does with considerable charm and wit. Three early pieces illustrating this blog, are now available for sale through http://www.artbrut.com
Little Buddy, Picking Daisies, and Turndown (Almsman)
Posted by Beverly Kaye at 2:37 PM 6 comments: 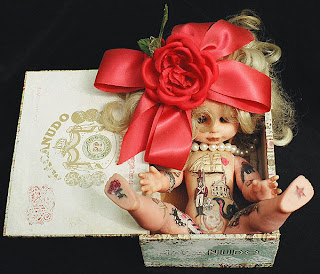 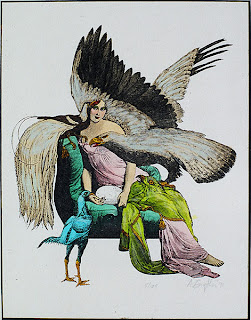 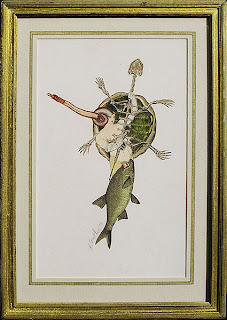 As a child I loved to see the arty backdrops displayed in high fashion windows at Bonwit Teller in New York City. As an adult I got to meet the extraordinary man who created these collages utilizing images from 18th and 19th century engravings. Many decades later, Anthony Guyther is still creating wonderful works, as well as tongue in cheek constructions, and each one is as clever and witty as ever. The older works are published in a book called "Symbolist Collage", and I have been very fortunate over the years to have collected many of those original works for the gallery and for my personal collection. The construction above is called "Macanudo Lady", the collage is "Egg-guardian", and below that is "Fighting Nix". Yesterday I received copies of his new works and luckily I'll be able to see them in person in a few weeks. I'll keep you posted.......
Posted by Beverly Kaye at 8:58 AM 3 comments: 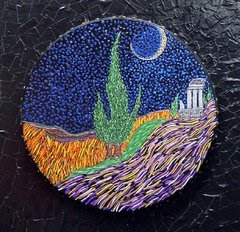 According to Marshall McLuhan, "art is anything you can get away with", and Pete Warburton's show at the University of Michigan's Taubman Health Center, is proof! Don't get me wrong, this clever work is definitely art, and successful art at that. Warburton utilizes an unusual art material called duck tape, which is ordinarily used for many types of painting and fix it yourself projects. In this artist's hands, the lowly material becomes so much more. "Night Route to Gallium" is proof of his talent. Click on the title and read more about this exceptional artist. Or contact him directly at haloclub@netscape.net
Posted by Beverly Kaye at 11:05 AM 6 comments:

Maine artist soothes in life as well as in art..... 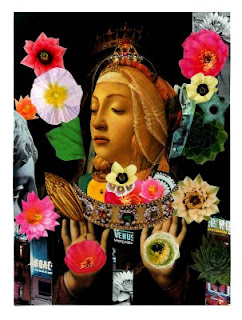 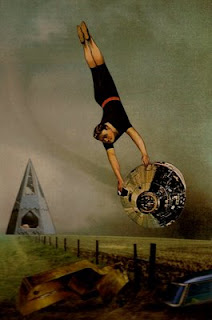 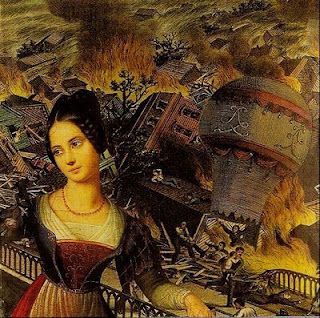 As a therapist in Southern Maine, Charles Farrell works with individuals and families who are dealing with many forms of mental health issues, including bipolar disorder, anxiety, addictions, depression, and more. With art, both for his clients, as a form of art therapy, and for himself, he has found a voice and an order. Farrell's own work draws from historic as well as contemporary imagery and his combination of collage, photomontage and paint, as well as pencil and ink, produces a mysterious mix of fantasy and recognizable reality striking a chord within the viewer. Click on the title of this piece, and you will be brought to his blog, which is filled with many more intriguing works.
Posted by Beverly Kaye at 2:26 PM 2 comments: 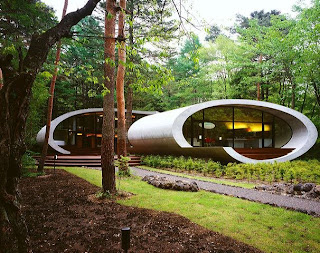 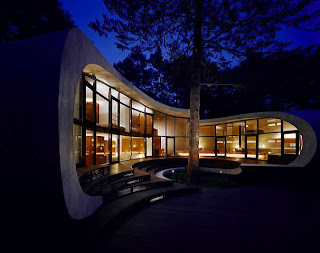 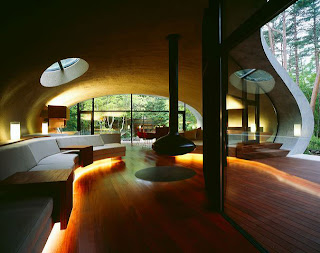 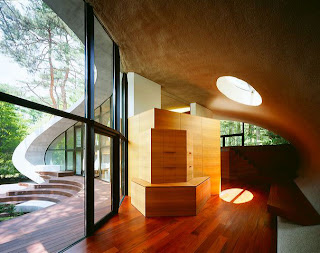 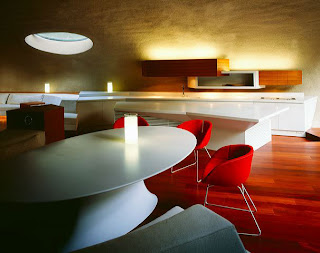 It's been a long time since I have fallen in love with architecture which felt so organic and which inspired furniture to properly fill the spaces. The new eco oriented Shell House in Japan is such a creation. Ero Saarinin and Mes Van Der Rohe were the last, as my own furnishings attest. The goal to have a shelter appear as if it sprung up in the woods like a mushroom, and looks as appropriate in it's surroundings, is a great achievement. And it has happened again. I could move in tomorrow.....just don't know where I'd hang the art!
Posted by Beverly Kaye at 6:29 AM 2 comments: 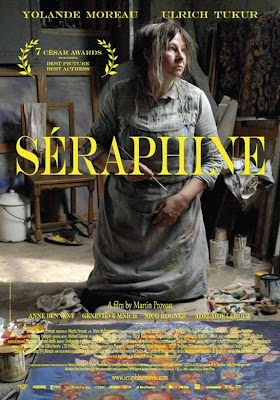 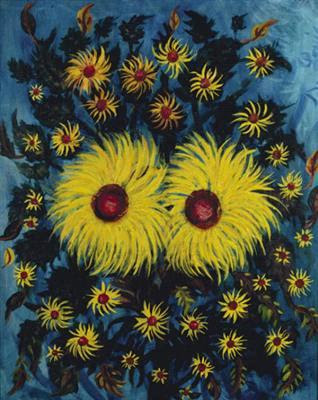