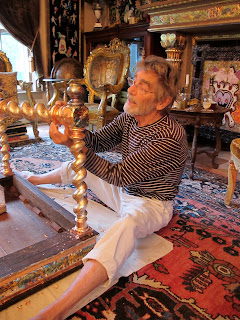 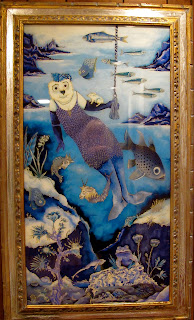 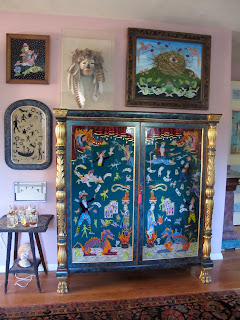 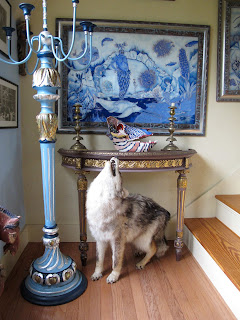 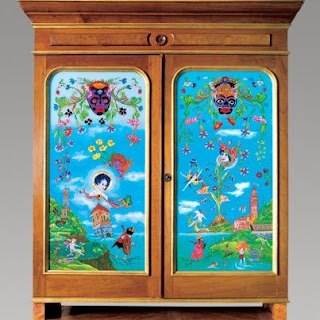 He was a very magical man.....a man whose spirit will remain in the hearts of all who were privileged to know him. He made us open our eyes and view the world in an entirely different way. The lesson and the man will not be lost, but they will be dearly missed.
Posted by Beverly Kaye at 10:29 AM 4 comments: Links to this post

Sculpture in the Garden Show 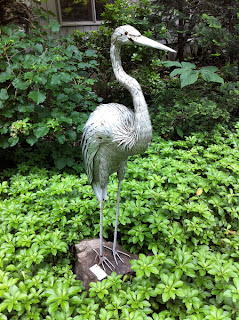 Although I usually busy myself as a private dealer in self-taught art, one weekend a year I completely step out of the box. This weekend will be the 17th annual Sculpture in the Garden Show and tag sale on the grounds of the gallery in Woodbridge. Artists who morph recycled materials, junk yard finds, old tools, stone and wood, into objects of delight and desire, have started to pull up in their ancient trucks. Some neighbors shudder, but most are as excited as I am, and certainly the kids on the street are already buzzing. They love to see the life sized horses, six foot tall sunflowers, robots, crazy birds, and kinetic sculptures which show up. This year four new artists have been discovered and the show is always a fun visit for the entire family. As I'm part of CT Open House Day on June 9th, the first day of the show,  I will be giving away art and auction catalogues, food magazines and novels to the first 75 visitors. Prepared to be amazed!
The show opens at 9 am on Saturday morning and runs until 4 pm through the weekend. 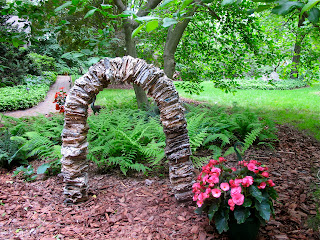 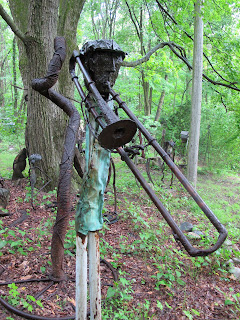